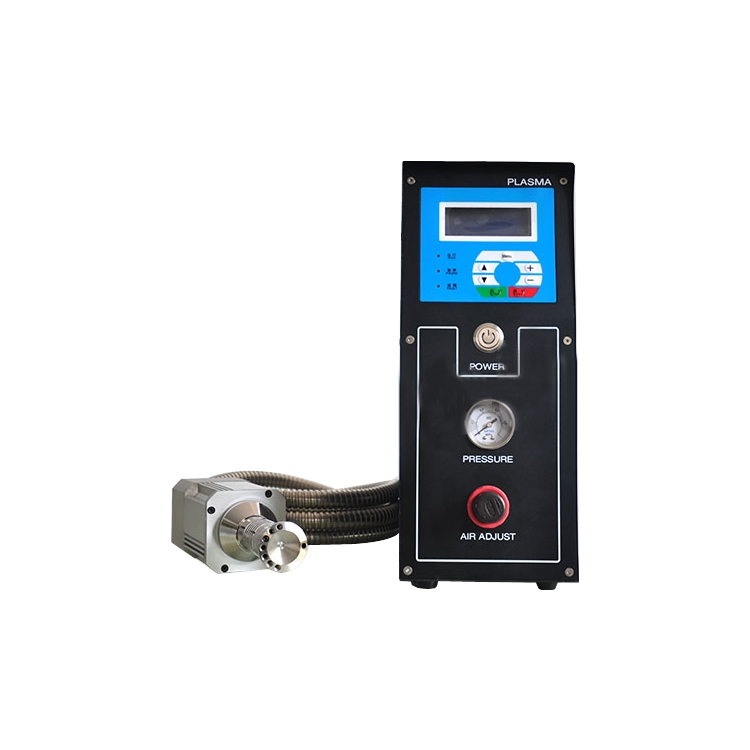 45mm rotary spray gun plasma cleaner can be processed online at high speed to improve production efficiency. The characteristics of the plasma are used to clean, activate and activate the surface of the solid material to be treated, thereby realizing the purpose of changing the surface microstructure, chemical properties and energy.

Plasma cleaner, also known as plasma surface treatment device, is a new high-tech technology that uses plasma to achieve the results that conventional cleaning methods cannot achieve. Plasma is a state of matter, also called the fourth state of matter, and does not belong to the common three-state of solid-liquid-gas. Applying enough energy to the gas to ionize it becomes a plasma state. The "active" components of the plasma include: ions, electrons, atoms, active groups, excited states of nuclides (metastasis), photons, and the like. Plasma cleaner is to treat the surface of the sample by utilizing the properties of these active components, thereby achieving the purpose of cleaning, coating, etc., improving the surface adhesion of the product, and facilitating the bonding, spraying, printing and sealing of the product.

1.Etching effect on the surface of the material - physical effect

If a reactive gas is introduced into the electric discharge gas, a complicated chemical reaction occurs on the surface of the activated material, and new functional groups such as hydrocarbonyl, amidogen, carboxyl group, and the like are introduced, and these functional groups are all active groups, which can significantly improve the surface activity of the material. 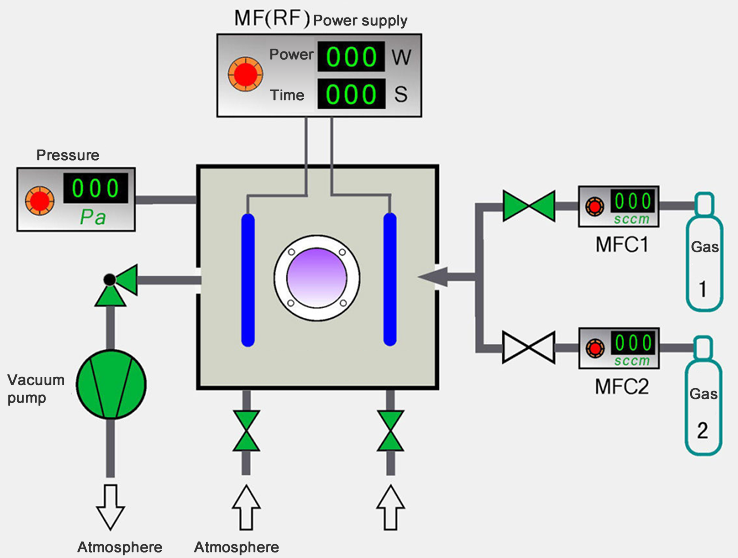 The structure of the plasma cleaner is mainly composed of two parts:

Turkish customers come to our company to test hot isostatic pressing furnace May. 10, 2019

On the afternoon of May 10th, Turkish customers came to our company to conduct a test of the hot isostatic pressing furnace.

n the morning of April 27, 2019, our company invited Mr. Dou, a well-known marketing and management consultant, career planner and training instructor, to conduct professional management training for all employees of the company according to the actual situation of the company.